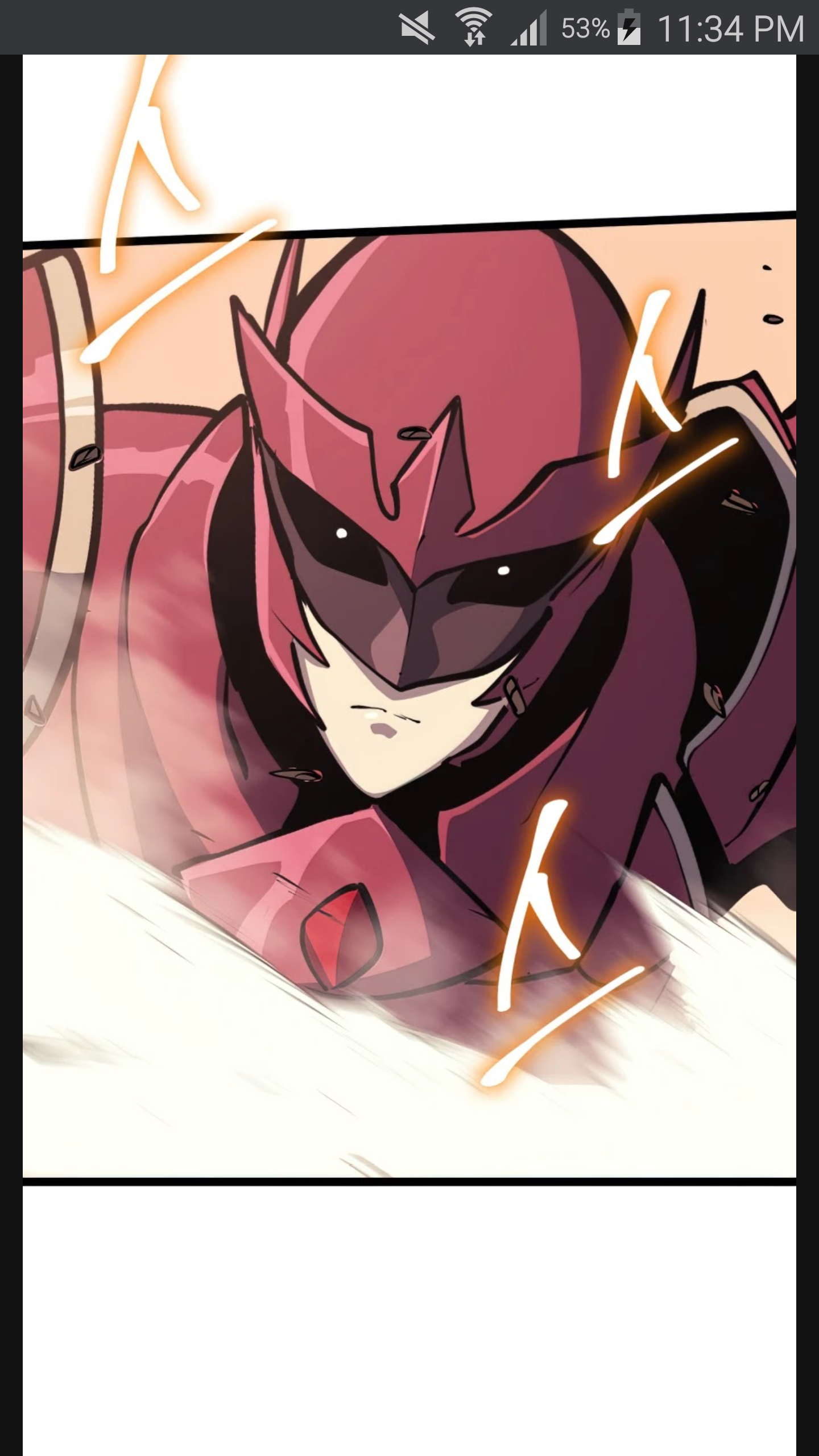 Dong-woo, the male lead, is an unemployed man in his early 30s. He’s a deadbeat, a ne’er-do-well, a slacker. But he’s also the noble heir to the greatest empire in all of history. And in this chapter, he finally learns what it means to be a king.

The chapter opens with Dong-woo in his room, drinking and brooding. He’s thinking about how he’s a disappointment to his family and how he doesn’t deserve the throne. Suddenly, he hears a voice in his head. The voice belongs to his ancestor, the first king of the empire. The king tells Dong-woo that he’s been watching him and that he’s disappointed in him. He says that Dong-woo is not worthy of the throne and that he will never be a great king like he was. The king tells Dong-woo to leave the palace and never come back.

Dong-woo is shocked. He’s never heard his ancestor’s voice before. He’s never even believed in ancestors. But he knows that the voice is real. He knows that he has to leave the palace.

He packs his bags and leaves. He doesn’t know where he’s going or what he’s going to do. He just knows that he has to leave. He hitchhikes his way out of the city and into the countryside. He eventually comes to a stop at a small farmhouse. The farmer and his wife offer to take him in and give him a job. Dong-woo is hesitant at first, but he eventually agrees. And so begins his new life as a farmer.

The chapter ends with Dong-woo’s ancestor’s voice telling him that he will find his true calling in this new life. And Dong-woo, for the first time, feels like he might actually have a chance at becoming a great king.